Amr Fahed is a Syrian digital artist whose works are heartrendingly beautiful. Through his transformative imagery, her creates an ethereal, otherworldly feel to a post-war landscape. His thought-provoking series, After the War, was exhibited online in February, and is available as digital works in our store and some as NFTs on rarible.com 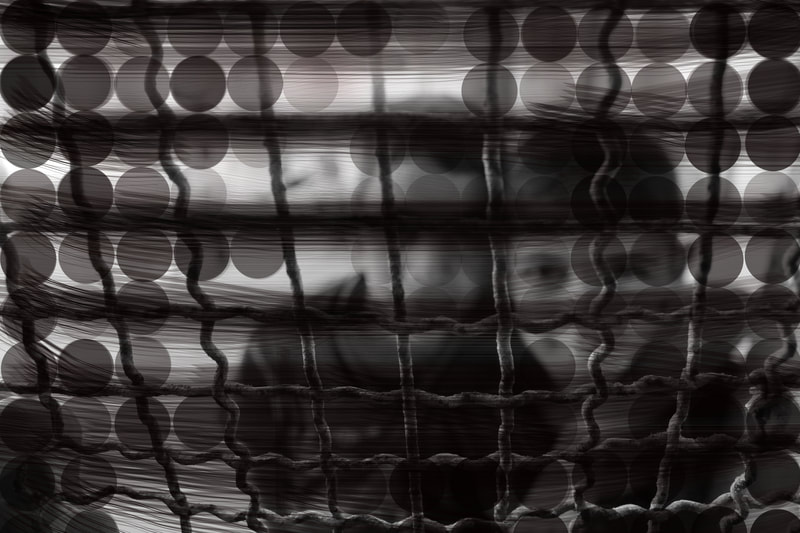 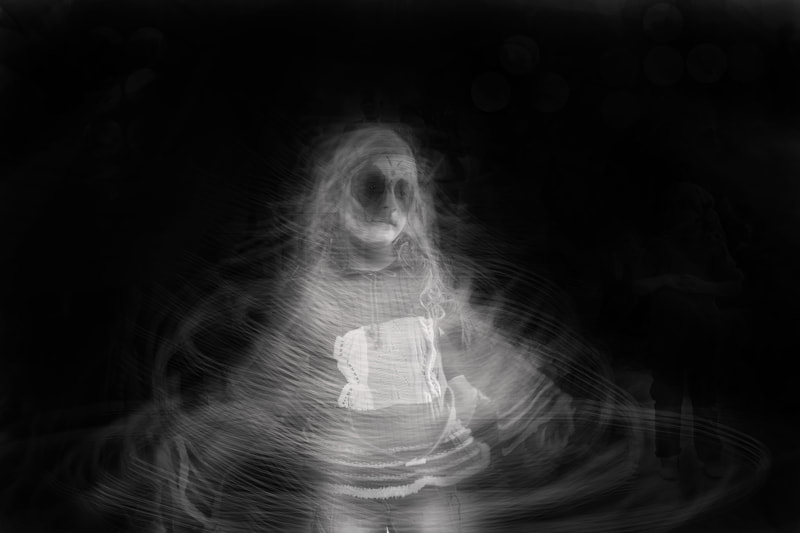 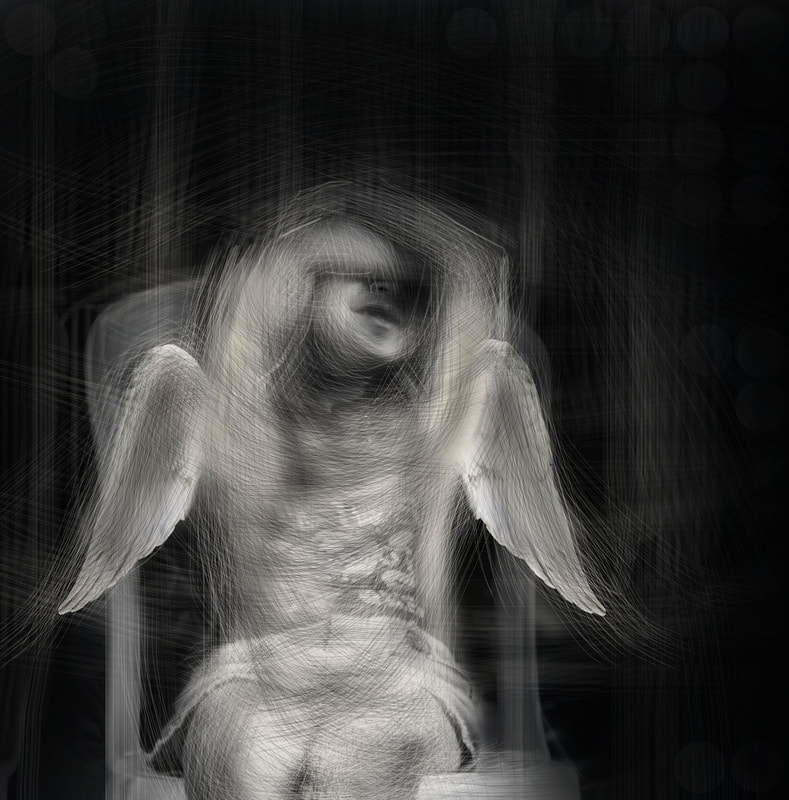 A portfolio of work from After the War is available for download.
Amr Fahed is a Syrian artist based in Damascus. He graduated from the Faculty of Fine Arts, Damascus University with a Bachelors degree in Sculpture, and has gained renown for his digital media works focusing on narratives about Syrian children trapped in war.

Has the conflict that is raging in Syria since a few years had an impact on the core element of your art? What has changed?
As I mentioned before, the human condition is the primary theme of my artistic itinerary. Paradoxically I noticed in recent times that what happened and still is happening in Syria gave the Syrian artists and the Syrian Art an opportunity to be discovered and recognized all over the world.
Human suffering as a source for recognition of the Syrian Art?
Are you living in Syria? Has the place you are living in changed your art?
I used to live outside of Syria, but I remained closely connected with all what had happened there. My artistic productivity seemed to be as large as the events occurring in my country were numerous.
Then I decided to come back to Syria in 2014 to be closer to the events, and so to be able to express in a deeper way the suffering of my homeland, my people and the Syrian children.
I felt the need to come closer to what my source of inspiration is. Now back in Syria, my art gained somewhat in credibility, since I am living in the heart of those terrible events.
What are your hopes and dreams for yourself as an artist and especially as a Syrian
artist?
My biggest and only real hope is to be able to express to the world the pain and suffering endured by the Syrian people during this war, especially the pain of the innocent children of Syria, and all the horrendous crimes that have been and still are committed against them.
Of course I would be more than glad to see my art exhibited in an art gallery outside Syria, for instance in Europe. I then would consider it a victory in regards of condemning the global elites who participate in bringing such sadness in the eyes of the Syrian children.