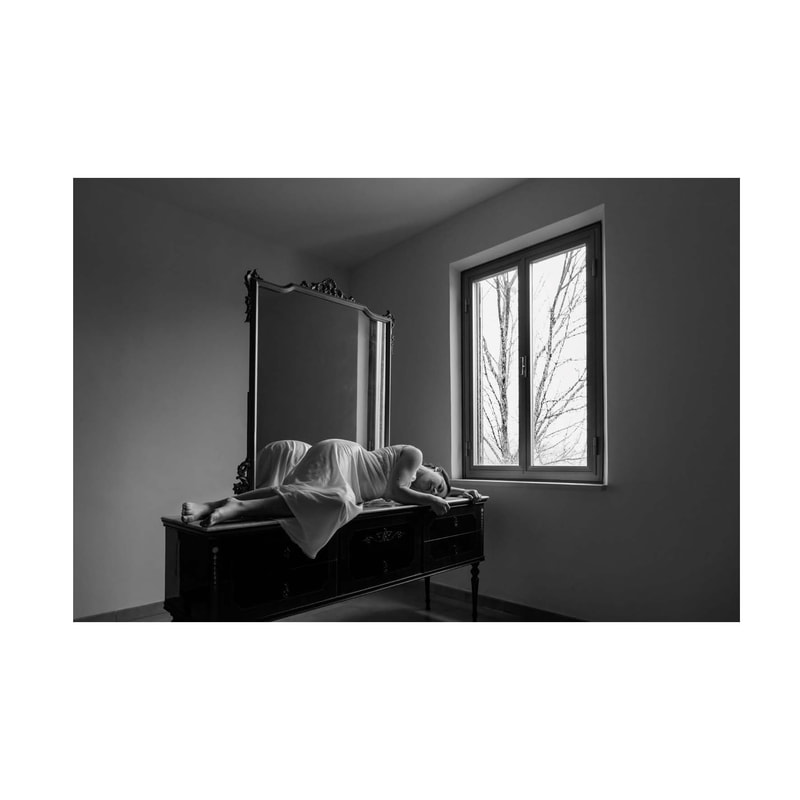 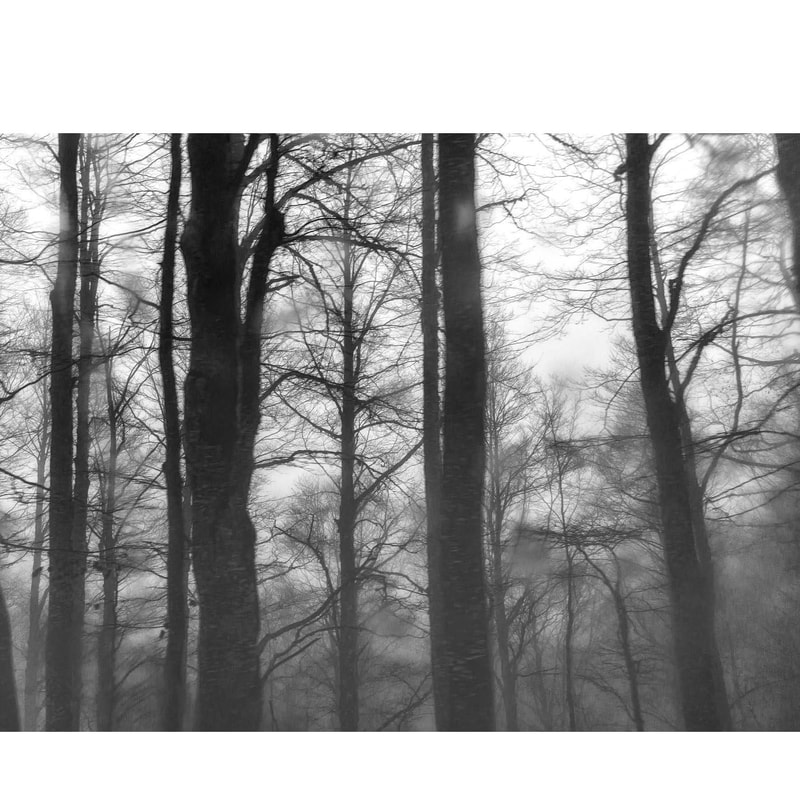 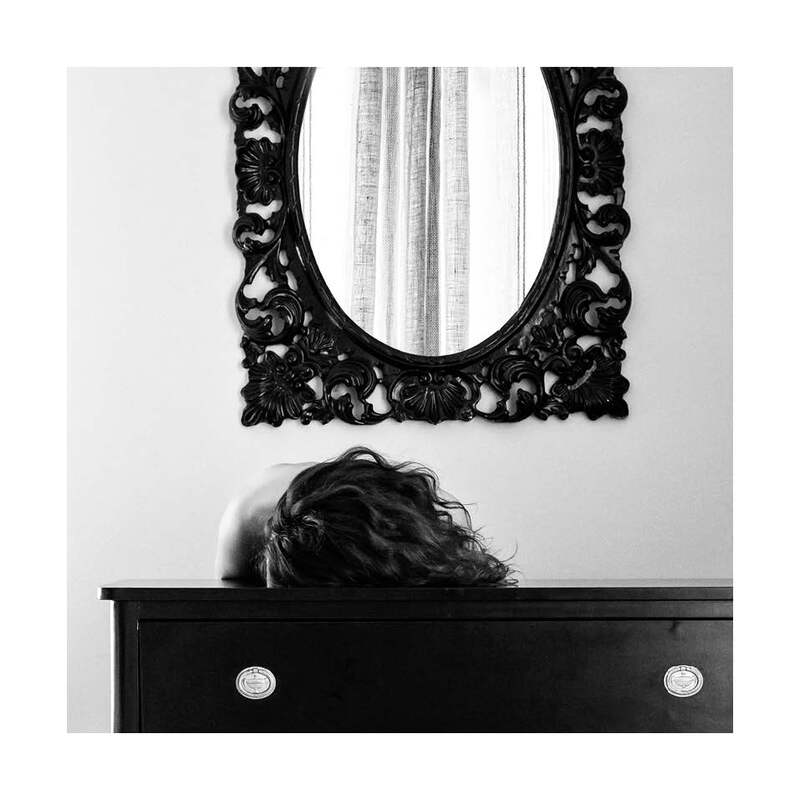 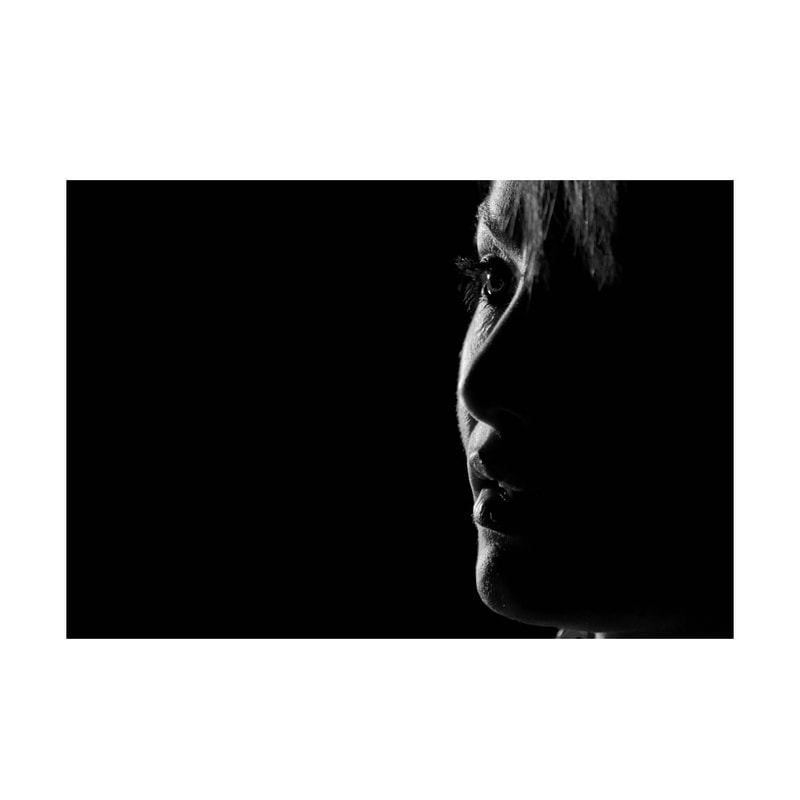 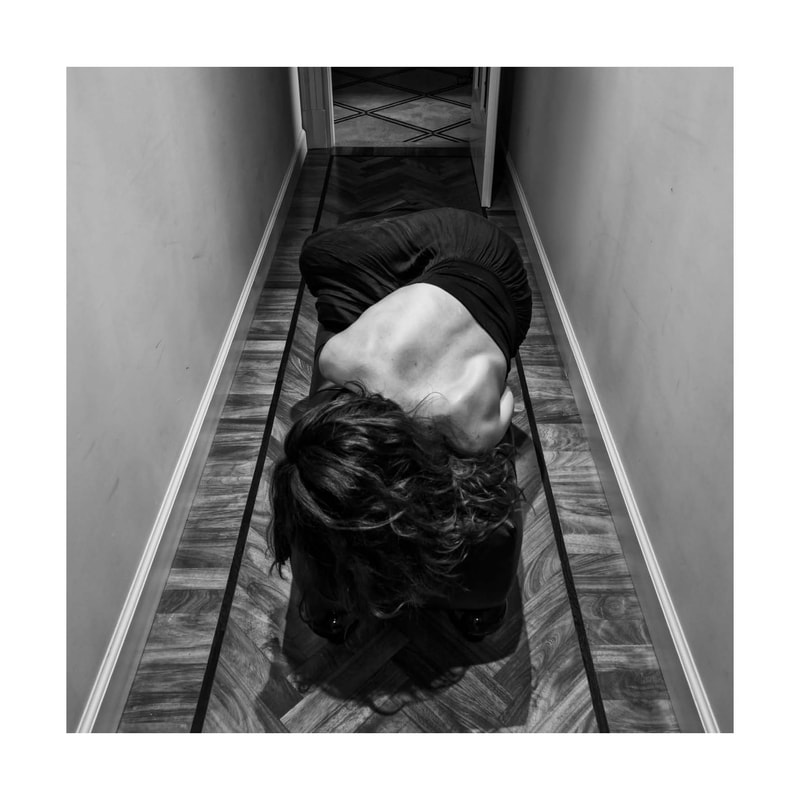 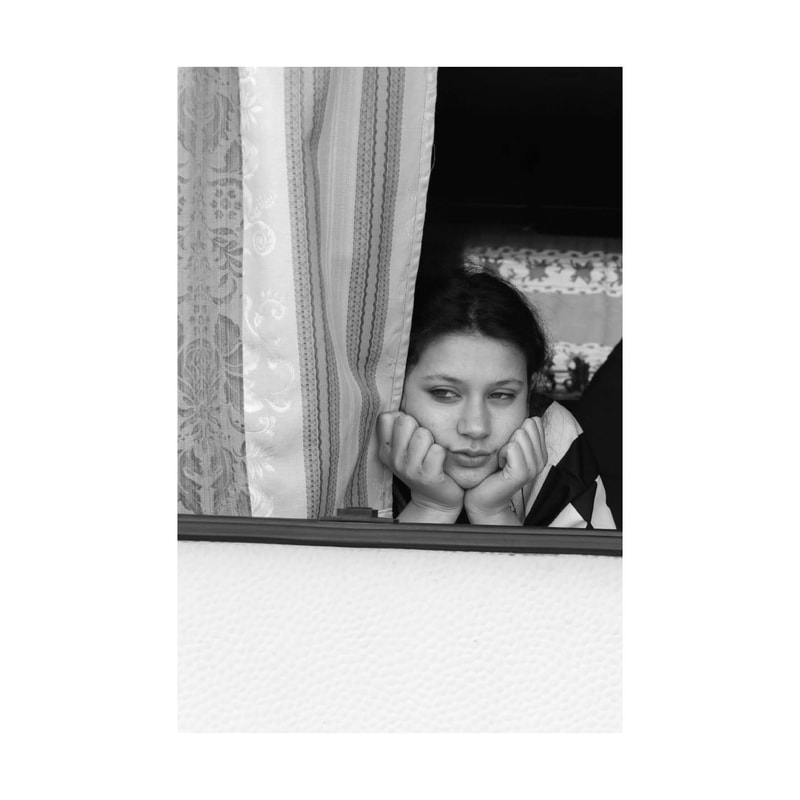 Italian photographer, Silvia Capoccia, was born in 1992 and raised in the Comino valley, amidst the nature and ancient knowledge that only the small towns of Italy can transmit. She studied graphic design at the Academy of Arts and New Technologies (AANT) and photography at the Roman Center for Photography and Cinema in Rome, with a specific interest in portraiture. Following her studies, which have always been linked to the geography of her birth, and convinced that it is of greater inspiration than the big city, she returned to her hometown. After working as a photographer and in advertising graphics, she opened a photographic studio (OFFICINA IMAGO). For Silvia, photography is an instrument of knowledge, but first of herself, helping her to find one or more ways when she feels lost. She prefers black and white, which she believes is useful for stripping reality, as a vehicle for exposing emotions; but her work is in continuous formal, conceptual and expressive research.